Japanese names of the days of the week. 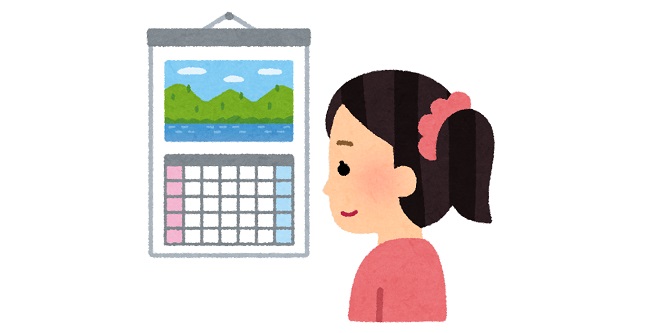 When starting to study Japanese Kanji, people would start with simple ones. Not only for a foreigner, this method also applies to Japanese children when they enter elementary school. This is because simple ones can help people accustom with the basic forms of Kanji characters. When you have learnt them by heart, you can easily go further study with more complicated Kanji and in most cases, you will find them are structured with simple ones.

On the Kanji learning journey, you might encounter some of them very frequently:
日 月 火 水 木 金 土
On the calendars, on the agendas, in your working schedule…yes, they are Japanese names of the days of the week.

日 means the sun, a day in Japanese. Here it stands for the Sun, Sunday.

月means the moon, a month in Japanese. Here it stands for the moon, Monday.