Japan and Olympic Games, the past and the future. 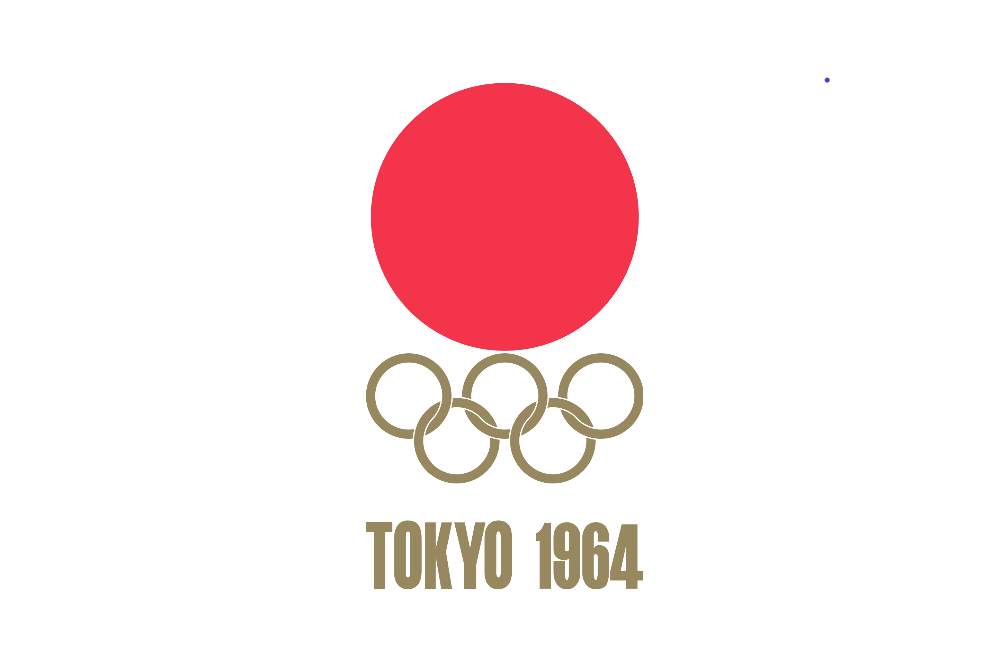 As we all know, sadly, Tokyo Olympic 2020 has been postponed to 2021 because of the COVID-19 pandemic crisis.
It is disappointing but if you want to find a silver lining of the cloud: people no longer need to worry about getting coronavirus infection by traveling, participating or watching the games on site. Besides, we are now for sure more excited at the magnificent coming event in 2021!

Well, since many foreign people are not familiar with the history between Olympic Games and Japan as a host country, maybe we could take a little time to look back at the year of 1964, the 18th Summer Olympic Games in Tokyo.

The 1964 Summer Olympic Games were not only the first Olympics held in Japan(The country was about to hold the 1940 Olympics but was eventually cancelled because of World War Ⅱ), but also were the first Olympics held in whole Asia region. The games were held from 10 to 24 of October, wisely avoided the hottest and humid summer and the annoying typhoon season in September. The games with 5,151 athletes from 93 nations, had 163 events in 19 sports. To compare with the latest Summer Olympic in 2016 held in Rio de Janeiro, Brazil, which had 11,238 athletes from 207 nations, 306 events in 28 sports, we can see how much bigger in size the Olympics has become! I wonder how many athletes are we expecting in 2021? Let’s looking forward to get the answer by then.

To host the greatest multi-sport event, many host countries need to empower their infrastructures to meet the need of a large number of tourists. You might have heard of Nippon Budokan (日本武道館)or even have been there for a Budo tournament or demonstration, or your favorite star’s live concert. This famous stadium was built for holding Judo games of Tokyo Olympic of 1964. It has since become the major venue to promote Japanese martial arts, Budo(武道), which includes Judo(柔道), Karate(空手), Aikido(合気道), Iaido（居合道） etc. Transportation system was very much updated and completed as well in order to provide more convenient and effective traffic. For example, the first Japanese bullet train (Tokaido Shinkansen) between two major cities of Tokyo and Osaka was put into use to coincide with the Olympic games. I have been taking the train ever since came to Japan in 2008, traveling from Tokyo to Osaka couple times a year. Knowing that it is still the fastest train in the world, it’s hard to imagine it has been running for 55 years!

Nothing is more joyful than watching Olympic live broadcasting with family, friends; with popcorns, chips and cold fresh drinks in hands! ——It seems so easy and effortless as long as you can stand the sleepiness from the time difference with the host country. Sometimes it could be just the opposite of your own night and day! In fact, it was not until 1960, the Rome Olympics first started live broadcasting, yet only within Europe. Tokyo Olympic of 1964, for the first time, satellite communication technology allowed the games to be telecast internationally to the United State, Canada and Europe. Before the technique became available, the telecast had been limited to the national level and could only reach local audience. From Mexico City Olympics in 1968, people could finally watch the games on a colored TV. Olympic games have been always associated with the most advanced modern technology. On the magnificent event in 2021, will we be appreciating an AI performance at the opening ceremony? Will we be seeing a drone-filming TV broadcasting? Will we be sharing the wonderful experiences on social media with our 5G wireless network?

Again, let’s find out more in the near future.