Japanese currency—take a look at the banknotes in your wallet. 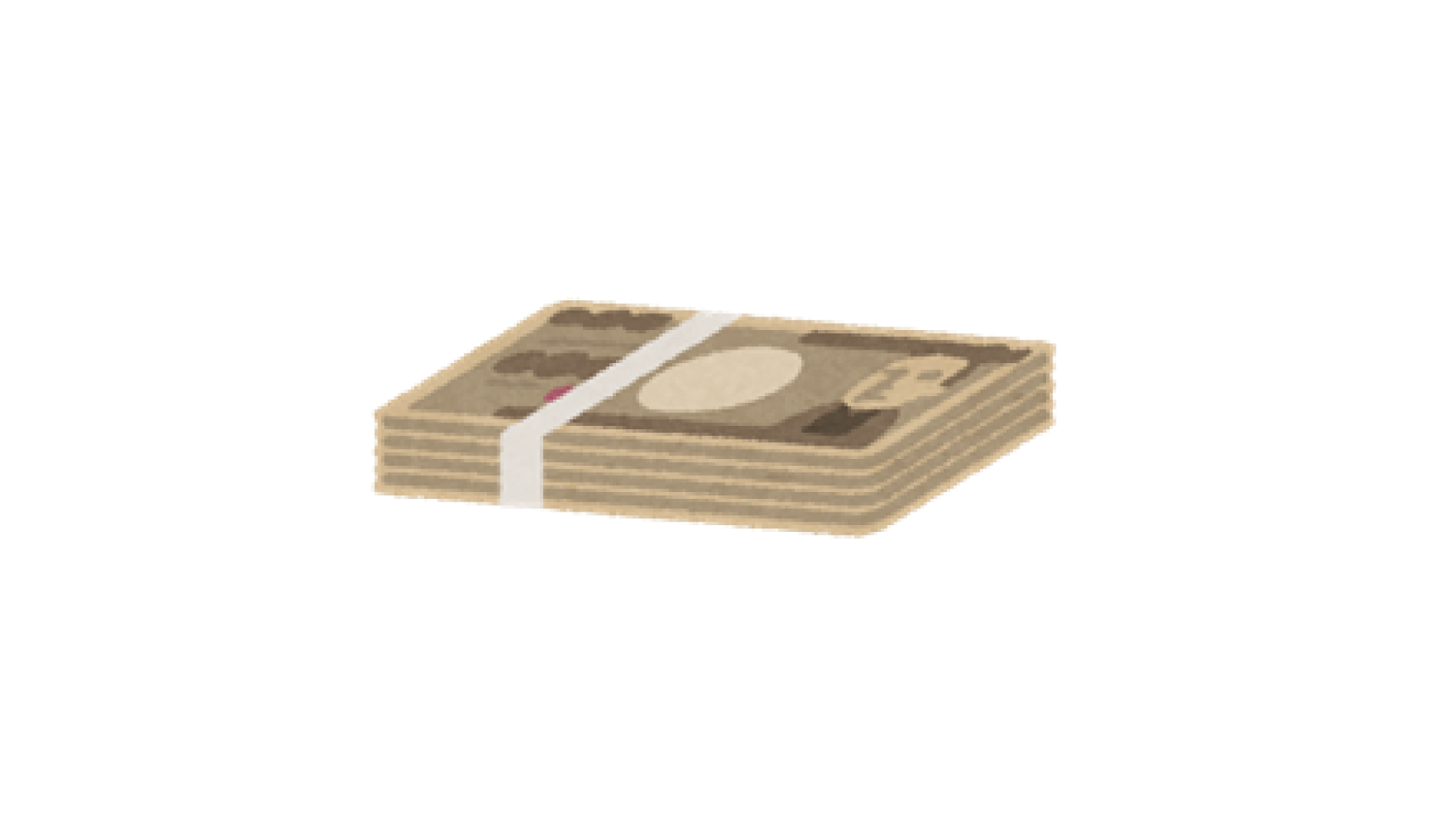 If you live in Japan, you must have them.

These are the most common used banknotes in Japan with most renown Japanese figures being portrayed on them. Do you know who they really are?

The smart-look, mid-age man with a mustache on 1000 notes is Noguchi Hideyo(野口英世).

He was a bacteriologist who made remarkable contribution on discovering the agent of syphilis as the cause of progressive paralytic disease. When he was a child, his left hand was unfortunately burned during an accident. Fortunately, his teacher, classmates, friends who had raised money for an operation on his hand later on that this incident encouraged him to become a doctor. He was doing research on “yellow fever” in his later career days until he himself caught the same disease and passed away at age of 51.

She was a Japanese author lived in Meiji period and considered to be one of the first female writers in modern time. Born in a noble family, yet she had struggled with poverty almost all her life until her outstanding writing skills brought her fame and fortune. However, right after she just started gaining a promising career, tuberculosis, which was incurable disease at that time, deprived her young life at age of 24. Her most productive writing period was only 14 months and it has been referred as “the 14 months of miracles”.

The Kimono-wearing man on our favorite10,000 note is 福沢諭吉（Fukuzawa Yukichi）. He was an author, translator, entrepreneur, journalist, the founder of 慶應義塾大学(Keio University), one of the oldest and prestigious university in Japan. This university was established in 1858 for introducing western studies, which became an essential influence on Japanese social structure change during Meiji period. Fukuzawa Yukichi himself was regarded as one of the advocators for the reform of Japanese society into modern one.

Here comes the new bank note of our near future! They will be put into use from 2024.

The man wearing glasses on 1000yen note is Kitasato Shibasaburo(北里柴三郎). He was a doctor, bacteriologist, co-discovered the infectious agent of bubonic plague. By discovering diphtheria antitoxin serum with Emil Von Behring, he almost won Nobel Prize in Physiology or Medicine, which the latter did in 1901. He was the founder of Kitasato University, first dean of medicine at Keio University, first president of the Japan Medical Association.

The only female figure on the coming banknote, is featured on 5,000yen note. Tsuda Umeko was an influential educator on female education in Japan. With her aristocratic family background, she had an opportunity to go to United States for study. When she came back to her home country, she had devoted her lifetime into a career of promoting female education. The education was revolutionary because instead of to educate a woman to become a qualified wife and mother, which was a mainstream at that time, she had the idea of providing education of intelligence. She believed Japanese women should have chance for higher education and established Tsuda College to put it into practice.

The showing up of Shibusawa Eichi(渋沢栄一) on the 10,000 bank note is a long overdue. He was already the candidate to be put on the banknotes back to 1963 but the idea was dropped because his figure lacked of a beard or a moustache, of which makes counterfeit banknotes technically difficult to forge at that time. The “father of Japanese capitalism”, the founder of the first modern bank, Tokyo stock exchange, the Japanese chamber of commencer and industry, the industrialist who had introduced many economic reforms in post-Meiji restoration, Shibusawa Eichi might be the most suitable person to represent Japanese modern economy development.