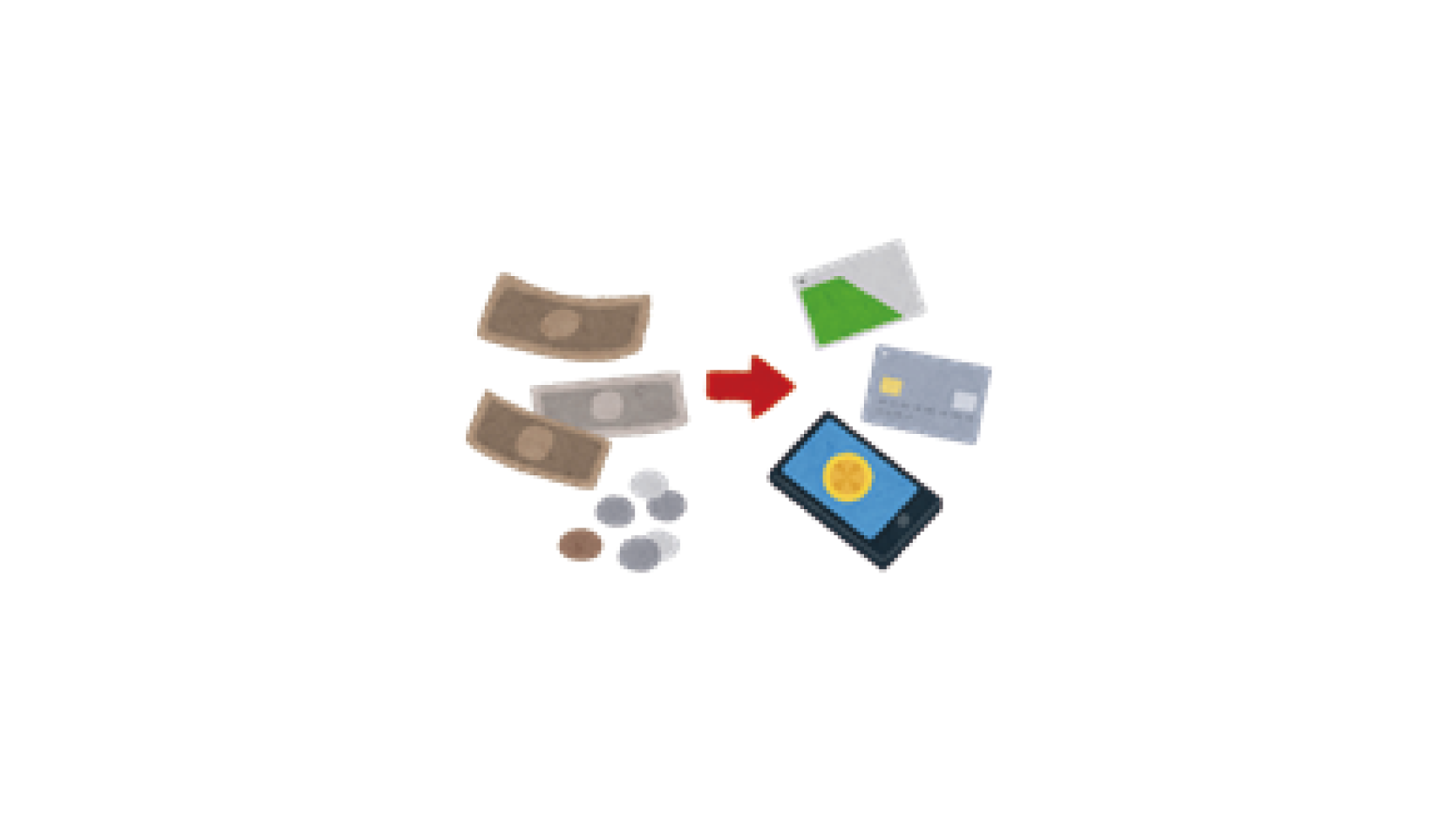 Having this super high technology country image, Japan is surprisingly little behind on introducing electronic payment system compare to the rest of the world. However recently I have noticed that, albeit slowly, cashless payment is becoming more and more popular in our daily life.

Cashless payment in general is divided into two different ways, paying with a card, or paying via a smartphone APP. The traditional way of paying by credit cards, debit cards or prepaid cards. For example, Suica cards and Pasmo cards, these two IC cards started with paying for the tickets of varies transportation system, then gradually people can use them at many shops.

The rather new methods of paying by APPs now are widely accepted by younger generation in Japan. some of the popular ones are:

●Pay Pay
It is a Softbank and Yahoo! Japan joint venture brand. It has become popular by a campaign offering discounts and reward points.

●LINE Pay
LINE, a messaging service company created the LINE Pay. LINE users don’t need to download the APP but can activate it through some setting. You can use if for shopping and do money transfer between other LINE users.

●Google Pay & Apple Pay
They are two international cashless payment systems comply with android phone and iPhone users. Each of them can integrate other payment apps. For example, if you have applied for Google Pay, which means you can use Suica, WAON, R Pay, nanaco, and QuicPay. While join Apply Pay, you will be able to use Suica, iD, QuicPay.

However, let me remind you that, no matter how you are keen on cashless payment, it’d be better to have some money in your wallet at first visiting to a shop or restaurant, because many of them in Japan are still cash-only.