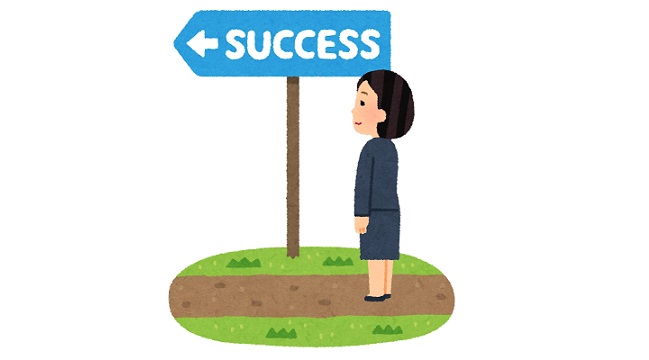 Over long time feeling eager to learn some authentic Japanese cuisines, I eventually joined a Japanese cooking class the other day early this month. This picture below shows what dishes I had done in class before ate them at a tasting session at the end of the class.

I was surprised to learn the simplest plain looking Daikon costed almost an hour to cook. First needed to be boiled in rice water for 10 minutes, use rice rinsing water. Make sure to use the second time water and dispose the first one since it is considered not clean enough. After that change to ordinary water to simmer it for another 40 minutes. I would have to say, Daikon looked beautifully transparent after simmering for so long time and its genuine radish savory wonderfully pleased my tongue.
Moreover, there was something interesting to learn rather than just cooking skills. The cooking instructor brought out a small blackboard and showed us the word: “出世魚“—-Career advancement fish, as we were about to cook yellowtail, ぶり(Buri )in Japanese. Buri is famous being one of 出世魚 in Japan. These career advancement fish have one thing in common which is they all change names several times from young age to adult fish. For example, Buri, name changes like this:
Wakashi→Inada→Wasara→BURI (Kantou area)
Tsubasu→Hamachi→Mejiro→BURI (Kansai area)
(There are other variations from other different areas in Japan)

Until the Edo period, Samurai and scholars had the custom of renaming at their Genpuku ceremony (the coming-of-age ceremony for a boy in the old days) and each occasion of received a promotion. “a fish whose name changes as it grows” bears a metaphorical resemblance to such situations. Consequently, they are called career advancement fish. People, in particular, prepare these fish to be served at a feast to celebrate a new career, a new beginning, with best wishes for a successful career path.